Leave us a quick message and we'll get back to you as soon as possible: 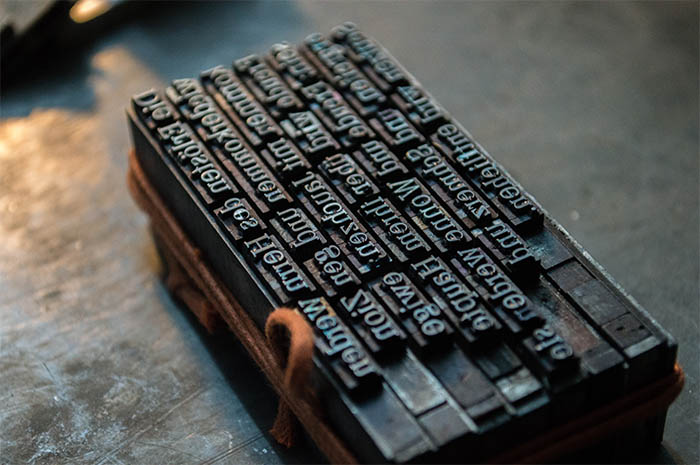 The process of molten metals being poured into mould cavities is one of the oldest and most reliable methods of metal casting. In fact, metal casting and the use of moulds for casting has been around for a millennium, with some of the first metal mould applications being traced back to china around 2000bc.

To make increasingly thin-walled casts with good surface detail required increased pressure. Initially, this was achieved by increasing the height of the mould, meaning extra pressure being applied to the metal in the cavity. However, this had its very obvious limitations.

This meant that the force or pressure had to be increased significantly and reliably to achieve marketable results. Something quite difficult to achieve with gravity alone. The most obvious solution was to force the metal into the die using a piston or cylinder to apply the desired force and achieve greater accuracy.

In the 18th century, the very first die casting machinery was patented. The patent was awarded to Sturges in 1849 for the first manually operated machine for casting printing type.

During the early development of die casting, it was mainly used to continue to create the type for printing presses. The Soss die-casting machine manufactured by a US firm in Brooklyn was the first to gain widespread use and it was also the first to be widely sold.

By the early 1890s, as use spread, complex dies were created for a variety of different industries. Applications for the development of cash registers, phonographs, frames and other mass-produced products. These often required both engineering and decorative features, which lead to the introduction of machines that required multiple operators and more complex delivery methods.

New moulds allowed die-casting to enter almost every major industry and provide parts for the machinery that was powering the country. Later machinery also employed pneumatics to open and close dies, reducing the manual effort required to cast metal and lead to more reliable quality outputs.

Most early iterations of Die Casting used tin and lead that were melted and poured into a steel mould, but their use declined with the introduction of zinc and aluminium alloys in the early 1900s. This was quickly followed by the introduction of magnesium and copper alloys. In fact, by the 1930’s many of the modern alloys still in use today were widely available and in use. Today, a high-pressure casting method has become the standard, and it typically provides a better quality product and have an excellent surface finish, delivered in high volumes.

For additional information on the process of Zinc Die Casting, the North American Die Casting Association’s website is informative and useful.  (www.diecasting.org)